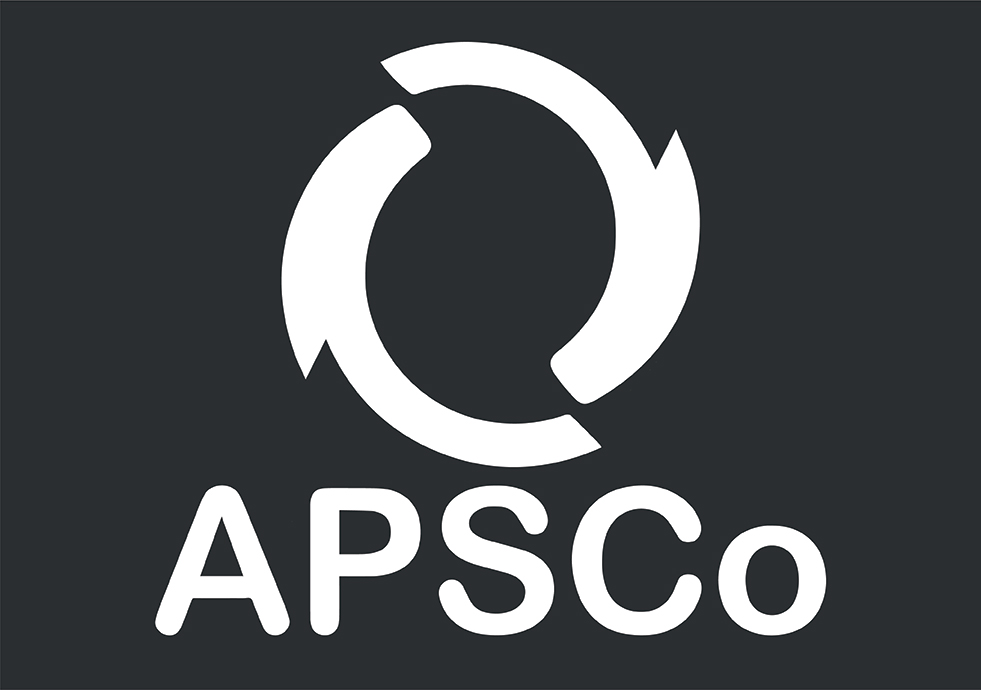 Outlined by the Chartered Institute of Taxation, the approach rejects the ‚ÄòSupervision, Direction or Control‚Äô test in favour of an annual reporting obligation on end-users

Based on each PSC contractor initially assessing whether or not IR35 applies, the end-user would then take that assessment and report to the Revenue whether or not it is in agreement

If the end-user was to ‚Äúwilfully‚Äù mislead HMRC that IR35 did not apply, when in fact it did, then any debt owed by the PSC under IR35 would ‚Äúfall back‚Äù to the end-user, the CIOT said

This approach would be better than ‚ÄòSDC‚Äô because, under such an ‚Äúinherently subjective test‚Äù, many PSCs who are ‚Äúgenuinely in business for themselves‚Äù would be wrongly caught

It wouldn‚Äôt simplify administration, nor would it cut non-compliance, CIOT added

It also believes that HMRC should accompany the new reporting obligation with a campaign to ‚Äúgive greater publicity to their successes in IR35 cases‚Äù, to increase awareness of the rules

The CIOT‚Äôs Colin Ben-Nathan said: ‚ÄúIt is clearly wrong that some people get away without paying the correct amount of tax and NICs because they are playing fast and loose with IR35 either through ignorance of the rules or deliberate non-compliance

‚ÄúWe strongly recommend that the annual reporting option we propose is seriously explored by HMRC rather than imposing an obligation on businesses to account for tax and NICs at source on payments to PSCs, as put forward in the discussion document‚Äù