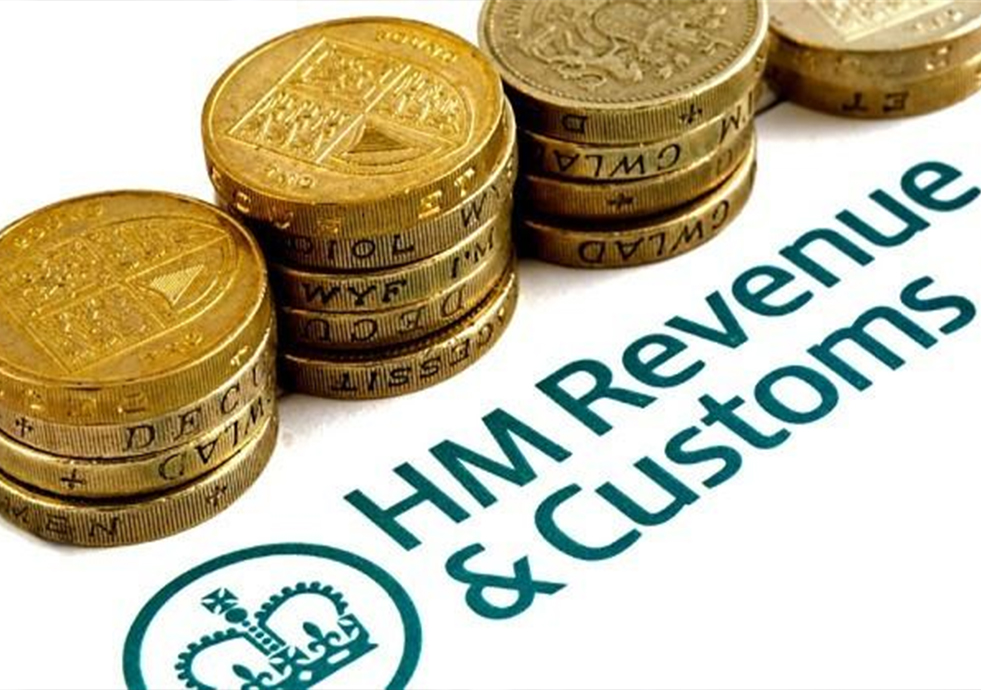 Data obtained by accountant Nixon Williams under the Freedom of Information Act reveals that 105,000 construction businesses were registered for gross payment in 2014/15, the highest level in four years

At the same time, the number of construction businesses declined by 0

According to Nixon Williams, more builders are choosing to register for gross payment status under the Construction Industry Scheme (CIS) due to worsening delays at HM Revenue & Customs paying annual tax refunds, despite making a commitment to do so in 25 working days

CIS subcontractors often overpay tax, and in many cases they are waiting six months or more, for refunds worth tens of thousands of pounds, which is causing cashflow problems, and even pushing some towards bankruptcy

Subcontractors can, however, apply for gross payment status when they register for CIS

This means contractors pay them in full, without deductions

Gross payment status imposes a heavier compliance burden on subcontractors, and so many do not register

HMRC has promised a 25-day turnaround target for tax repayments but with staffing levels having been cut, and additional security checks imposed, that 25-day deadline is almost never met

This is hurting the cashflow of many subcontractors, and in some cases impeding their ability to conduct business

“As a result, growing numbers of subcontractors are being advised to register for gross payment status, allowing them to better manage their cashflow and avoid lengthening delays obtaining tax refunds

It is very common for subcontractors to have paid too much tax, and the last thing they need is to have to wait months and spend time chasing HMRC to get the money back

” He adds: “Gross payment status was sometimes regarded as a mixed blessing

With delays over tax repayments mounting, growing numbers of subcontractors are realising that the extra hassle is now well worth the effort”