Kier has been dropped from major development schemes in Leeds and London amid deepening concern about the firm’s prospects. 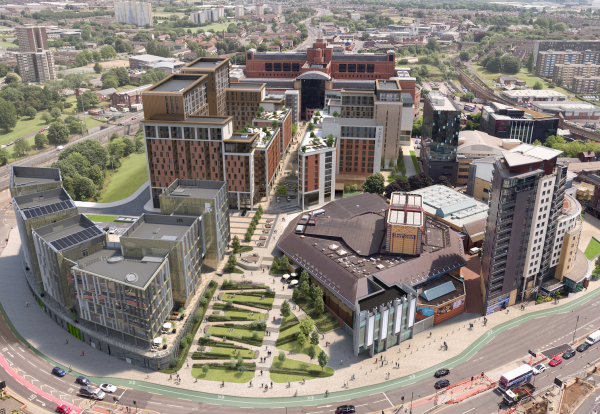 The Enquirer understands that Caddick Developments no longer plans to use Kier to deliver the first phase of its flagship £300m mixed-use scheme at Quarry Hill in central Leeds where work was due to get underway this summer.

Kier Northern was earmarked to deliver the project last year and had been preparing to start work on over 500 private rental flats in two 16-storey blocks forming an area to be known as New York Square.

It has also emerged that another big developer British Land has recently decided not to proceed with Kier on its £300m Norton Folgate scheme near London’s Spitalfields Market where the contractor had delivered the preconstruction phase.

On the Leeds SOYO scheme, developer Caddick is now understood to be looking at delivering the job for its Moda Living rental arm using its in-house construction team.

A source told the Enquirer: “The rumour is the funder was nervous about Kier’s prospects.

“It is a big hit for Kier in the Yorkshire region as it was worth around £40m of turnover for them next year.”

Caddick is understood to have employed six Kier staff who were involved in the SOYO project, but was not available for comment.

A Kier spokesperson said: “MODA Living has been an excellent client to work with throughout the tender phase of the SOYO scheme and we look forward to seeing this exciting regeneration scheme develop in Leeds.

“We have a strong pipeline of work in Kier Regional Building Northern.

“We look forward to completing our flagship project, St Albans Place and continuing work on other projects across the region, including Park Hill in Sheffield and Dixons Sixth Form Academy in Bradford.” 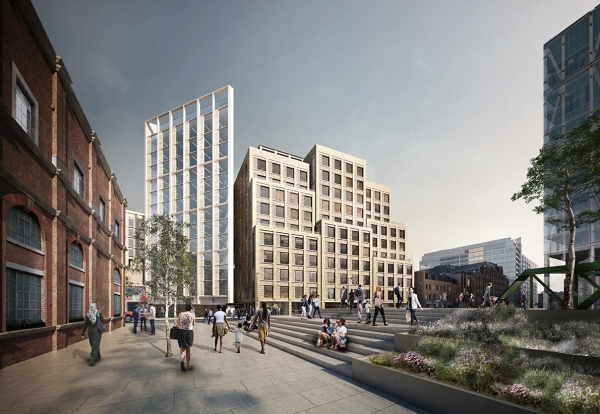 “We have mutually agreed not to proceed with the main build element of the project and wish them every success with the development.”