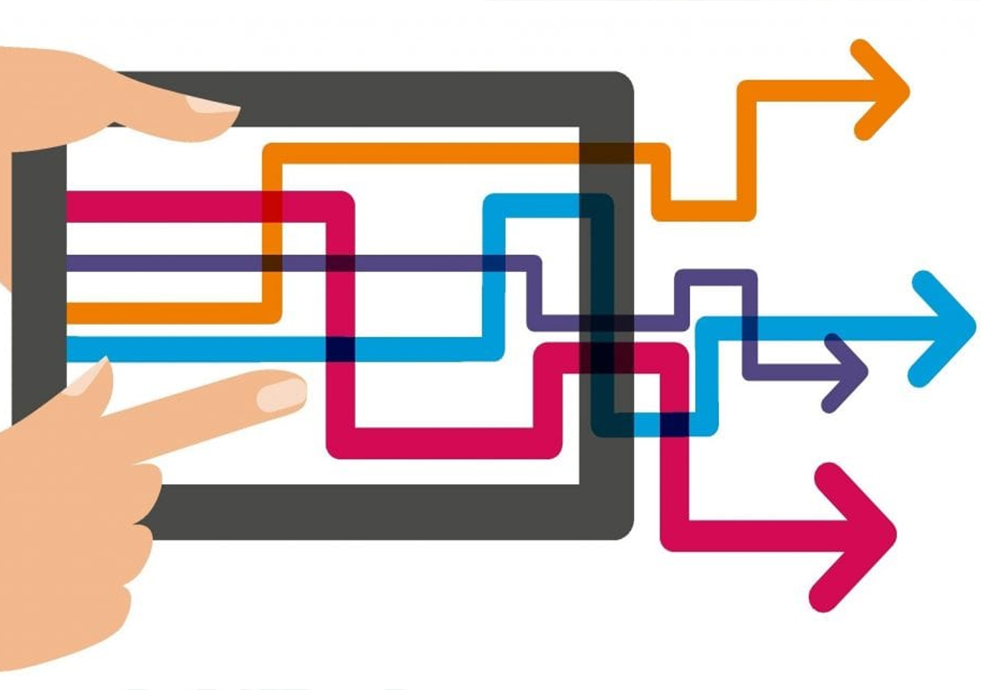 Danbro managing director Damian Broughton said: “The chancellor started by saying this was a budget that would deliver what businesses need – competitive taxes

” The decision to restrict tax relief for travel and subsistence expenses for workers engaged through an employment intermediary, such as an umbrella company or a personal service company will raise just £265m for the Treasury, Mr Broughton said

Mr Broughton added: “While the autumn statement brought good news for contractors in the shape of numerous infrastructure and building projects, this short-sighted tax grab will hit the temporary worker sector hard

“The chancellor repeatedly claimed ‘we are the builders’, but without a strong flexible workforce we won’t be able to build anything

” Controversy creates unlikely bedfellows: construction union Ucatt has been waging a strident campaign against umbrella companies for the fees that they charge, but is with full agreement with Damian Broughton on this one

Ucatt acting general secretary Brian Rye said: “This is a kick in the teeth for workers who are already losing thousands of pounds a year by being forced to work via an umbrella company

Mr Rye added: “This is effectively a pay cut and means that construction workers will be unable to make ends meet or afford life’s extras which are often the only recompense for working long hours in a hard unforgiving environment”