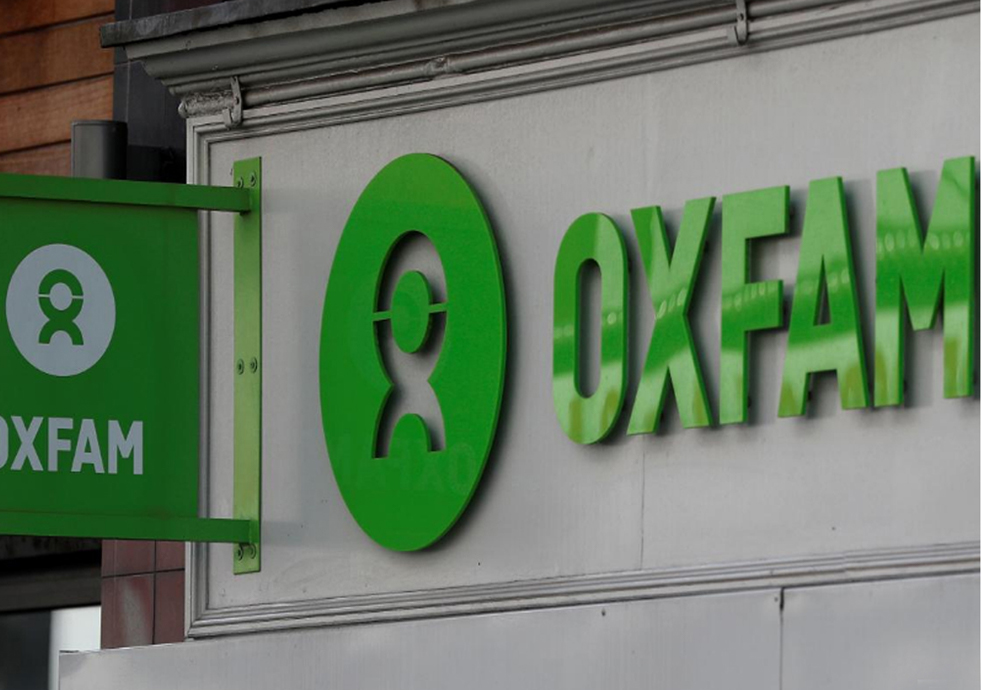 A bit like online banking accounts made monthly statements irrelevant, the Personal Tax Account could see an end to yearly tax returns, according to HMRC

“Remember when you started online banking? Well, this is the equivalent shift in service for the majority of our customers wanting to do business with us online,” said Ruth Owen, Director General of Personal Tax

The Personal Tax Account will consolidate information from employers, banks, building societies and other government departments so that taxpayers won’t have to hunt for all of the information and add it themselves

It will update in real time, showing you what you need to pay and what you’re owed

You can also update information without having to submit lengthy forms

And, if you get confused, it has a virtual assistant and web chat

“We’ll be developing the Personal Tax Account further so it will become the one place to go for all our customers to do business with HMRC,” explained Owen

“This government is determined to revolutionise how we deliver public services and the tax system is no exception,” said David Gauke, the Financial Secretary to the Treasury

This is the second stage of HMRC’s plan to overhaul the tax system, which has been facilitated by £1

3 billion of extra investment from the government, announced in the Autumn Statement

Last year HMRC launched an online system for business tax accounts, which is already being used by 2

Up to 56,000 staff could be made redundant as a result of the slimming down

Digitising the tax system should eradicate unnecessary form-filling and put all tax information in one place, according to HMRC’s “Making tax digital” report

It is expected that businesses and individuals will use the service to register, file and pay taxes, and change their personal information

Article courtesy of The Telegraph

Numbers of self-employed workers are slowly returning to the pre-Christmas level despite worries that many eastern Europeans would not return after the break. According to the construction industry& ...

UBER HAS LOST IN THE SUPREME COURT. HERE’S WHAT HAPPENS NEXT

Uber has lost a landmark case in the Supreme Court and must now classify drivers on its platform as workers. The ruling entitles Uber drivers to minimum wage and holiday pay, protections they were una ...

HOW CONSTRUCTION CAN FIX ITS IMAGE POST-PANDEMIC

The new year is barely under way, yet it has already brought with it momentous change &ndash; new vaccines for COVID, being delivered at phenomenal pace; a potentially balanced political backdrop with ...