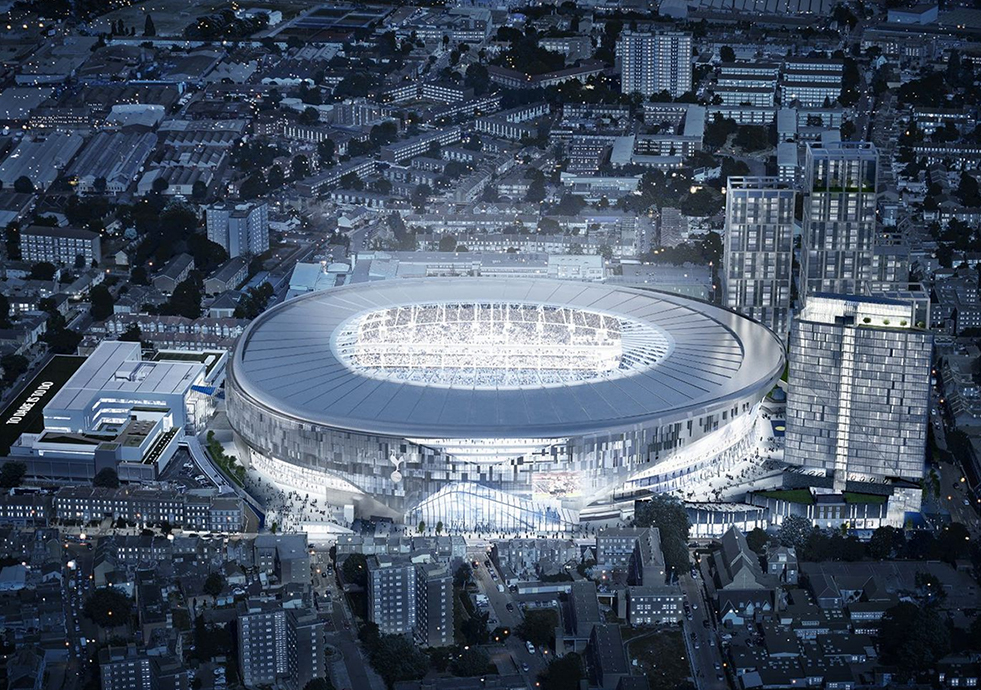 A tax tribunal has ruled against a stamp duty land tax (SDLT) avoidance scheme used by Crest Nicholson, one of the UK’s largest house builders, meaning it will have to pay the £1

The First-tier Tribunal decision is likely to have an impact on more than 700 other cases, potentially protecting £65m of taxpayers’ money, HMRC said

Crest Nicholson argued that HMRC did not have a legal right to make assessments of the tax due because it was out of time to do so, and that it had not carried out its assessments properly

The judgment reflects HMRC’s tribunal victory in the Vardy case in 2012, when it challenged a similar SDLT avoidance scheme based on complex sub-sale arrangements

When taxpayers choose to litigate, HMRC wins about 80% of avoidance cases heard in court, though many more scheme users choose to settle before reaching this stage by paying all the tax due

UK government faces legal challenge to lockdown from businessman Simon Dolan says he intends to issue proceedings for judicial review unless some measures are reversed The government is facing a chall ...

Capt Tom Moore, a veteran of the Second World War, has raised more than &pound;12m after completing 100 laps of his garden ahead of his 100th birthday. Soldiers from 1st Battalion The Yorkshire Regime ...

The UK coronavirus death toll has risen past 5,000, but the daily rate of growth slowed for the second consecutive day. A total of 5,373 have now died after a further 439 deaths were recorded, the Dep ...

UK CONSTRUCTION SECTOR HAS WORST MONTH SINCE 2009 AMID CORONAVIRUS LOCKDOWN

UK construction sector output plunged at the fastest rate since the financial crisis in March as coronavirus containment measures shut down sites and caused new orders to slump, survey data has shown. ...