The UK tax authorities have clamped down on Caterpillar’s tax avoidance methods in the UK and billed it for £37.5m. 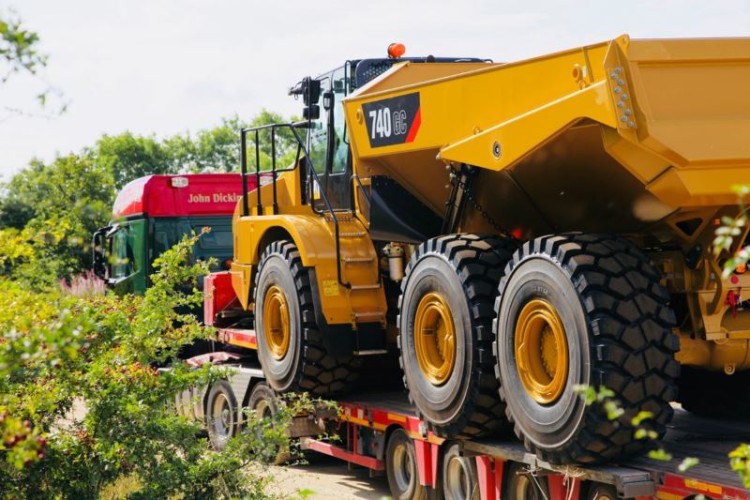 The tax demand followed a review by HM Revenue & Customs of Caterpillar’s transfer pricing agreements. The additional tax charge is for the years 2010 to 2017.

Transfer pricing is the usual method by which companies that operate internationally ensure that they pay tax in the countries with the lowest rates. Caterpillar’s manufacturing operations in the UK purchase components from other Caterpillar companies around the world. If Caterpillar Inc decides that Caterpillar UK should pay a high price for the components, that has the effect of keeping the company’s profits low in the UK (but up elsewhere) and so minimises its tax exposure.

News of the extra tax to be paid by Caterpillar UK comes in the company’s 2018 accounts, just filed with Companies House.

The accounts show that Caterpillar UK grew its turnover by 36% in 2018.

After HMRC’s intervention, pre-tax profit (the number on which its UK tax liability is based) was £8.1m, up from just £572,000 the year before.