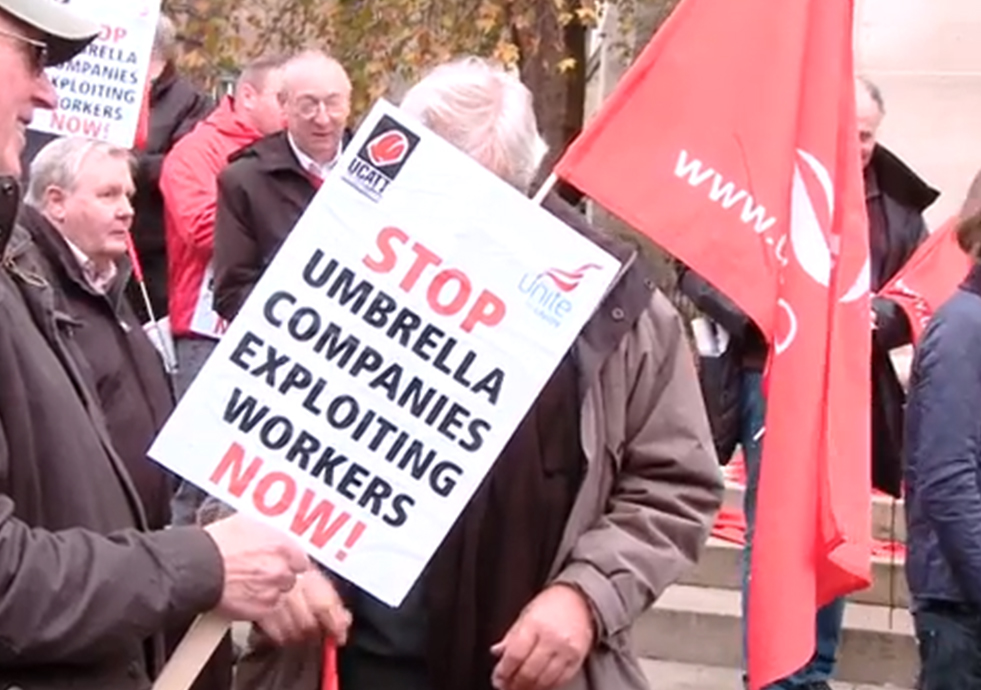 The bill for Spurs’ new stadium has gone up from £400m to £800m, the club has said, with the fall in the pound adding 20% to construction costs

"It's worth remembering that the original cost quoted for the stadium was some seven years ago,” executive director Donna Cullen emailed a fan, HotspurSam

" The email was posted on www

com, where there is a forum dedicated to scrutinising the details of the project

In it, Donna Cullen says: “Brexit has added a straight 20% on costs for foreign goods due to the exchange rate, overtime working and increased construction costs similarly

An estimated 3,000 construction jobs are expected to have been delivered by the time the new stadium opens in August 2018 and 72,000 m2 of concrete will have been poured

Spurs’ new stadium is being built adjacent to its current White Hart Lane home, with Mace as main contractor

Designed by Populous, it will have a capacity of 61,000, incorporating the UK’s largest single tier stand, the home southern end, which will be able to hold up to 17,000 spectators