Loan Charge: What Advisers Must Do

HMRC is allowing more time to file 2018/19 tax returns and pay loan charge liabilities for taxpayers affected by the proposed amendments to the law. 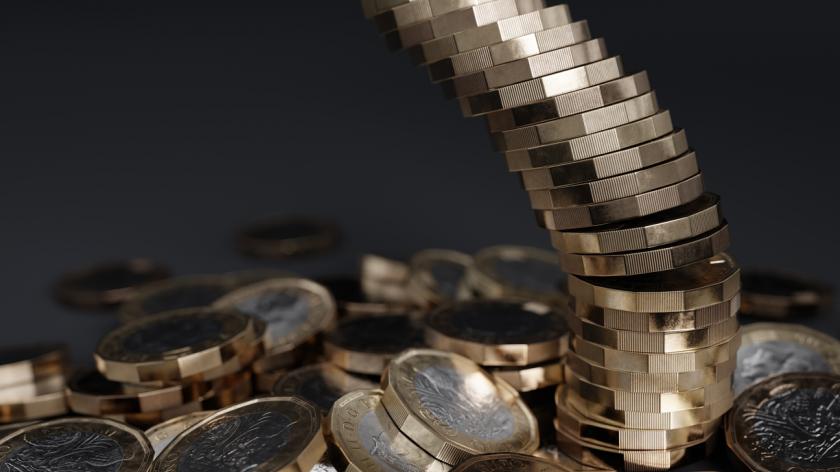 The independent loan charge review, conducted by Sir Amyas Morse, was finally published on 20 December, having been delayed from mid-November as no government reports can be published during an election period that could be advantageous to particular candidates.

Morse’s first recommendation is for HMRC to provide appropriate guidance to taxpayers who need to report their liability to the loan charge on their 2018/19 tax returns and pay the tax due by 31 January 2020. This revised HMRC guidance was released on 20 December 2020, and I have summarised the key points below.

The taxpayers affected by this new guidance include those who have already agreed a settled amount to pay to HMRC, those who are in the process of agreeing such a settlement, those who are subject to the loan charge, and employers or employees caught up in loan charge schemes.

Immediate action is required by individuals and their advisers who are preparing 2018/19 self assessment tax returns.

Accountants need to sort their clients into categories according to when the loans were taken out, what disclosure has been made, and when a settlement was reached, if at all.

Taxpayers who took loans before 9 December 2010 can breathe easy, as those loans will not be subject to the loan charge. This was the day when draft law was published, alongside a ministerial statement, to make it clear that disguised remuneration arrangements, including loans, would be specifically taxed as earned income. The proposals become law on 19 July 2011 as ITEPA 2003, Schedule 7A, and applied to transactions from 9 December 2010 onwards.

If taxpayers have reached a settlement with HMRC which includes loans for the pre 9 December 2010 period, that settlement will have to be recalculated. Any tax paid in respect of those early loans should be refunded by HMRC under “voluntary restitution”, but this process can’t begin until the primary law has been changed (see below).

Those taxpayers who took loans on or after 9 December 2010 but before 6 April 2016 and who fully disclosed the use of the loan scheme will not be subject to the loan charge if, and only if, HMRC failed to take action as a result of that disclosure. These cases are referred to as “unprotected years” as HMRC did not protect the potential tax revenue by opening an enquiry, issuing a follower notice or demanding tax via an APN.

What “full disclosure” amounts to for this purpose will be defined in future legislation. For now, HMRC states the taxpayer should have provided all necessary information on the appropriate tax return to allow a tax officer to identify the nature of the loan arrangement and to conclude that an income tax liability arose in respect of that loan.

Where HMRC did open an enquiry or take some other action that action will continue to its conclusion.

Taxpayers who fall into unprotected years and who have paid tax under a settlement with HMRC in respect of those loans should receive a refund under voluntary restitution from HMRC.

Loans taken out on or after 6 April 2016 and which were outstanding on 5 April 2019 remain within the loan charge. These taxpayers will have to pay the loan charge but can now elect to spread the tax charge over three tax years: 2018/19 to 2020/21. Tax advisers need to recalculate the tax due to be paid by 31 January 2020 and later dates on this basis.

How to disclose and pay

There is no online procedure to report the amended amount of tax due under the revised loan charge conditions. The taxpayer or their agent has to ring HMRC on this number: 03000 599110 to stand-over some of the tax liability to a later year, or ask for tax and NIC to be repaid.

HMRC has said it will write to the affected taxpayers in early 2020 to explain what the loan charge changes mean for them. It will also contact all taxpayers who have agreed a settlement, by 31 July 2020. If your client doesn’t receive a letter by 31 August 2020 you should contact HMRC.

These fundamental changes to the scope of the loan charge have arrived at the peak of the self assessment filing season, so HMRC is allowing those affected taxpayers eight additional months to submit their 2018/19 tax returns.

In some cases, the taxpayer will be given even longer to file the return or make an arrangement to pay the tax, but such further extensions will have to be applied for.

How will the law change?

As the loan charge was introduced in F(no. 2)A 2017 and FA 2018, that law needs to be amended by another Finance Act to change the terms of the charge. The government has said it will release draft law for the Finance Bill 2020 early in this year, alongside a timetable for implementing the changes, and further guidance from HMRC.

We will keep you updated of any changes when that draft law and guidance is published.