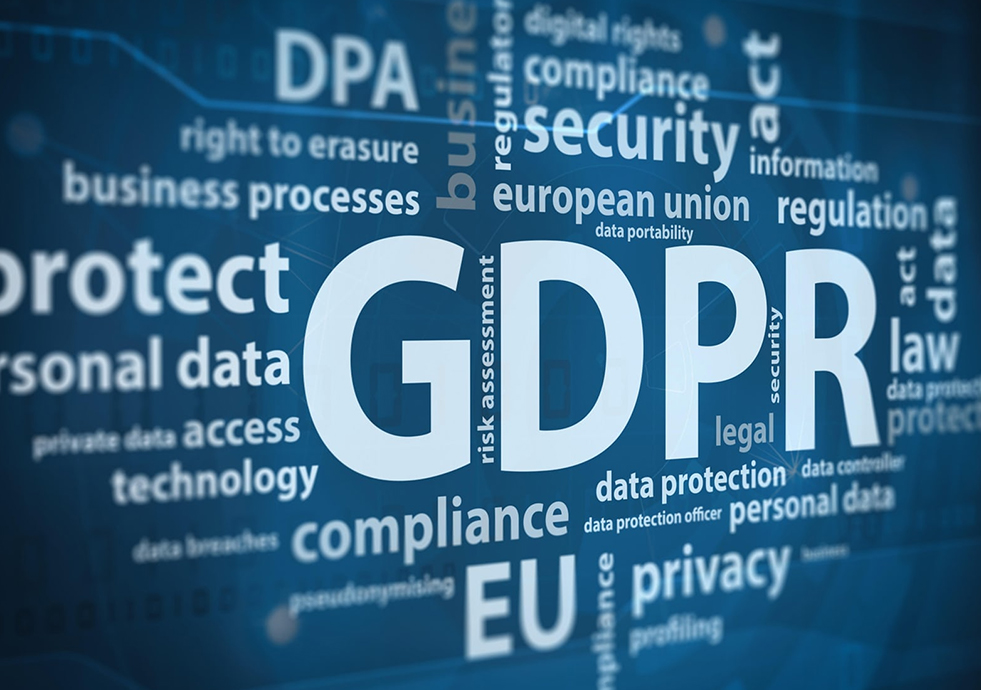 Campaigners have called for HM Revenue & Customs to delete voice samples taken from more than 5m taxpayers, saying the agency breached EU data protection law by collecting them. Since January of last year, HMRC has required callers to its telephone service to repeat the phrase, “My voice is my password.” Big Brother Watch, a privacy campaign group, said on Monday that users had been given no choice whether to opt out, and had therefore been “railroaded into a mass ID scheme”. “These voice IDs could allow ordinary citizens to be identified by government agencies across other areas of their private lives,” said Silkie Carlo, the group’s director. Big Brother Watch has made a complaint to the Information Commissioner’s Office, the UK’s data watchdog, which will now consider the issue.

The complaint comes two months after the EU’s General Data Protection Regulation came into force. GDPR imposes greater restraint on organisations’ use of personal data, particularly biometric data including voice samples. Big Brother Watch said that HMRC’s voice ID had no lawful basis, because the collection of voice samples was “not necessary for its statutory function”. It also questioned whether HMRC had carried out a privacy impact assessment, as required by GDPR.

The campaign group also claimed the collection would also have breached previous data legislation. The complaint highlights the challenges facing official bodies that are trying to offer secure automated services. The UK government has been increasingly sensitive to citizens’ privacy concerns, saying that internet users should be given more control over their data. HMRC did not immediately respond to a request for comment. When HMRC launched voice ID in January 2017, it said it was “a cutting-edge technology” that would “make it easier for people to manage their tax and tax credits.” It also pledged that customers could “choose to opt-out and continue to use HMRC’s services in the usual way if they prefer”.However, Big Brother Watch said that if a caller refused to say the words requested by the automated line, he or she was simply told: “It’s important you repeat exactly the same phrase. Please say ‘My voice is my password’.

The campaign group, which said it was alerted to the issue by concerned members of the public, said HMRC should make clear whether the voice samples had been shared with other government departments. The ICO said: “We have received a complaint about HMRC’s voice ID scheme and will be making inquiries.” The watchdog has previously been criticised for its lack of enforcement ability, due to limited resources and legal constraints.