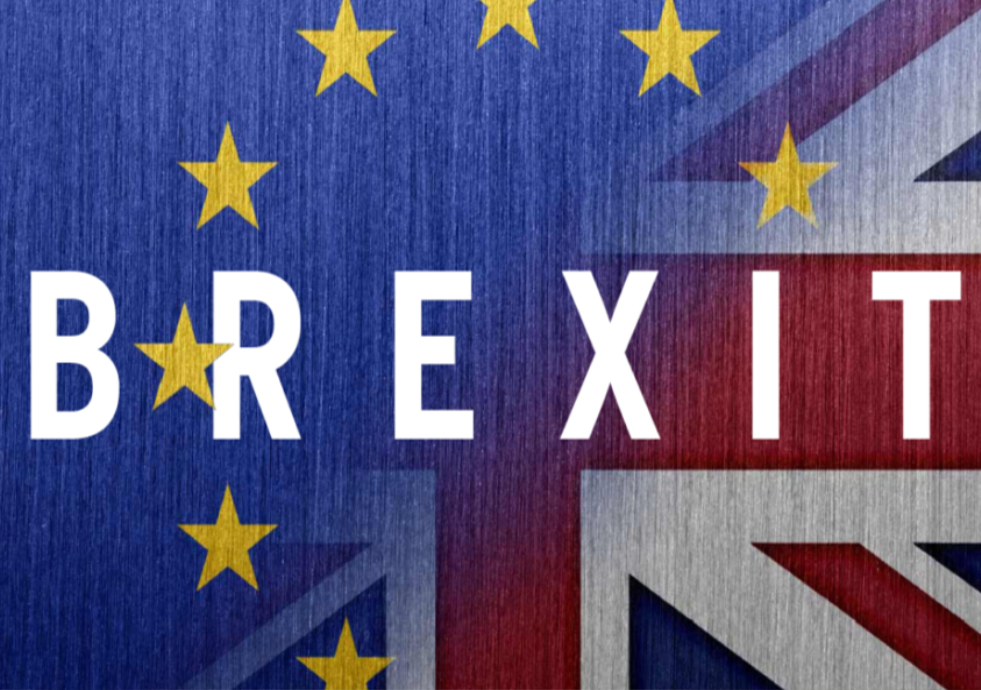 Employment agencies are having trouble filling roles on British farms, with Brexit, the weakening of the pound and better wages elsewhere deterring EU workers from taking up posts.

With British farms reliance on seasonal labour from EU member states, such as Romania and Bulgaria in the agricultural sector soaring in recent years, many firms have been struck by the realities of Brexit and are now experiencing difficulty.

This year has been the hardest, according to Alexandru Barbacaru, Director of Est-Vest Services, a Romanian employment agency for temporary workers for the UK.

Another recruiter, Douglas Amesz, who runs AG Recruitment and Management, which focuses on hiring in Romania and Bulgaria, agrees that demand is outweighing supply: “The demand that we have is that we should be recruiting in excess of 4,000 people this year. It’s unlikely we will hit that target, so farms will be very stretched,” he said.

He added that there has been a psychological blow from Brexit. “It’s created hesitation and doubt, and that has caused people to look elsewhere. Previously we were on a bit of a pedestal. Brexit knocked us off that pedestal,” he says.

Barbacaru also points to other countries offering better wages, with recruits now asking about jobs in Germany – a request that was previously unheard of. “Now, probably 30% of the phone calls are about elsewhere,” he said, adding that the weakening of the pound could be the problem.

And, there appears to be no quick fix, despite the industry needing one. In June, the British Summer Fruits trade organisation announced that members were 10-15% short of labour, with the expectation for that figure to rise to 30% by autumn. According to the National Farmers Union, in May alone, there were more than 1,500 unfilled vacancies on British farms.

The horticulture industry employs 85,000 seasonal workers, with 95% coming from EU countries. Two-thirds of farms have witnessed a shortage of applicants this year.

The problem has led to UK Government turning their attentions to unemployed Brits to fill fruit-picking roles, targeting jobcentre advisers with guidance debunking myths about the work.

However, Steven Munday, CEO of trade body British Apples & Pears believes it would require a bigger cultural shift to encourage Brits into these posts. “The work is manual and pickers need to want to do it,” Munday told the Grocer. “A cultural shift is needed in all first world economies to change the perception of working on the land.”

It’s hoped that the Government doesn’t become blighted by its focus on the ‘brightest and the best’ and puts a strategy in place for temp workers.

Otherwise, as recruiter Amesz warns: “It’s not a problem that’s going to go away. It was difficult last year, is more difficult this year, and next year it will be harder again.”