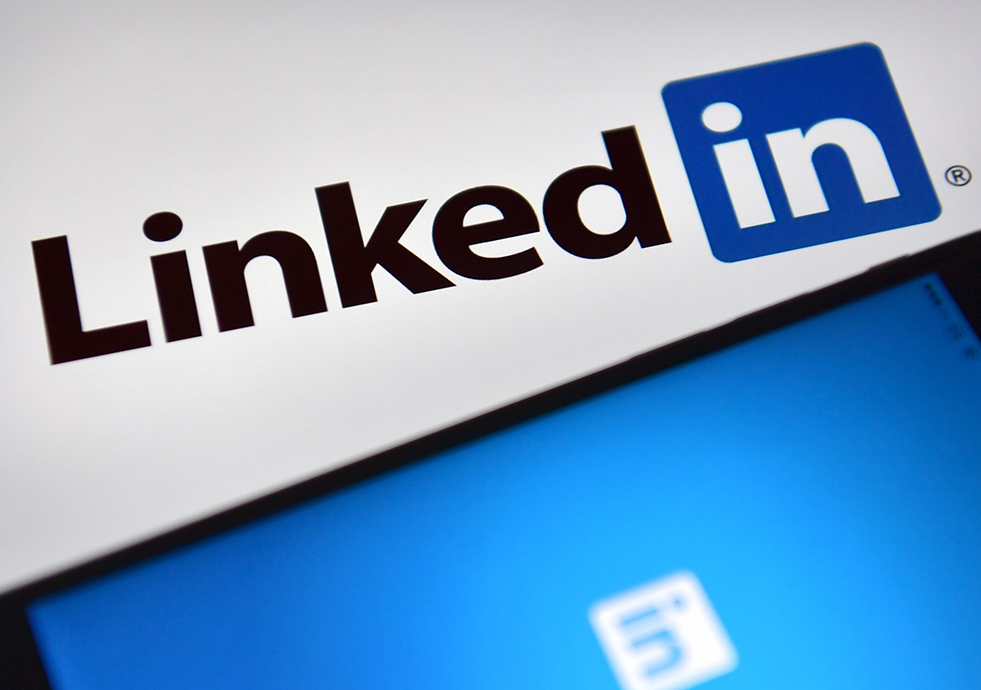 A LinkedIn user’s social experiment has uncovered a high level of implicit bias amongst US recruiters against people of colour – The Drum reports.

Kameshia Washington, a contracting Marketing and Project Manager, conducted an experiment whereby she created a fake LinkedIn account using her credentials, but used a profile photo of her fiancé, who is white.

The only marker differentiating between Washington’s profile and the ‘dummy’ profile, was the photo and name.

Explaining the experiment in a Facebook post, published on the ‘NYC Ad Jobs and Networking’ page, Washington wrote that the profile with her fiancé's headshot was far more successful than her own, despite the same qualifications and experience.

“While my real profile only received four follow-ups on the 30 applications (1.3%) I applied to via my LinkedIn profile,” Washington explained, “the fake account with my fiancé’s photo received 21 out of 30 (follow-ups with requests to interview! Keep in mind I used the exact same resume and LinkedIn info —I just changed the names and photos."

She then added a plea at the end of the post, asking for advice to overcome the issue. “Has anyone else experienced or currently experiencing racial or gender bias during the job application process? How do you combat that? I always believed that this existed, but never to this degree,” she said.

Washington then proceeded to tweet to LinkedIn’s Chief Executive, Reed Hoffman, suggesting that profile photos be removed from the professional networking site.

Although the experiment took place amongst US recruiters, previous research suggests there would be little difference between the results being in favour of white applicants.

In the UK, findings prove that the unemployment rate for BAME jobseekers is nearly double what it is for their white counterparts – eight per cent comparable to 4.6%. The rate of employment for white applicants is 75.7%, compared to other ethnic groups where it is 63.9%.

In a recent interview with Paul Wolfe, Head of Global HR at job site Indeed, he supports the call for anonymous applications. “Focusing on attributes, such as skills over where someone went to school or worked before, is one way to do it. A CV screening tool that omits names, addresses, university, etc can also help to strip out biases, allowing those in charge of hiring to focus on the body of work someone has,” he explained.

“Personally, I’m not a big fan of quotas, you have to hire the right people for the job and that can be anyone. What is important, is stripping away at the biases we all have – and there are ways technology can help.”