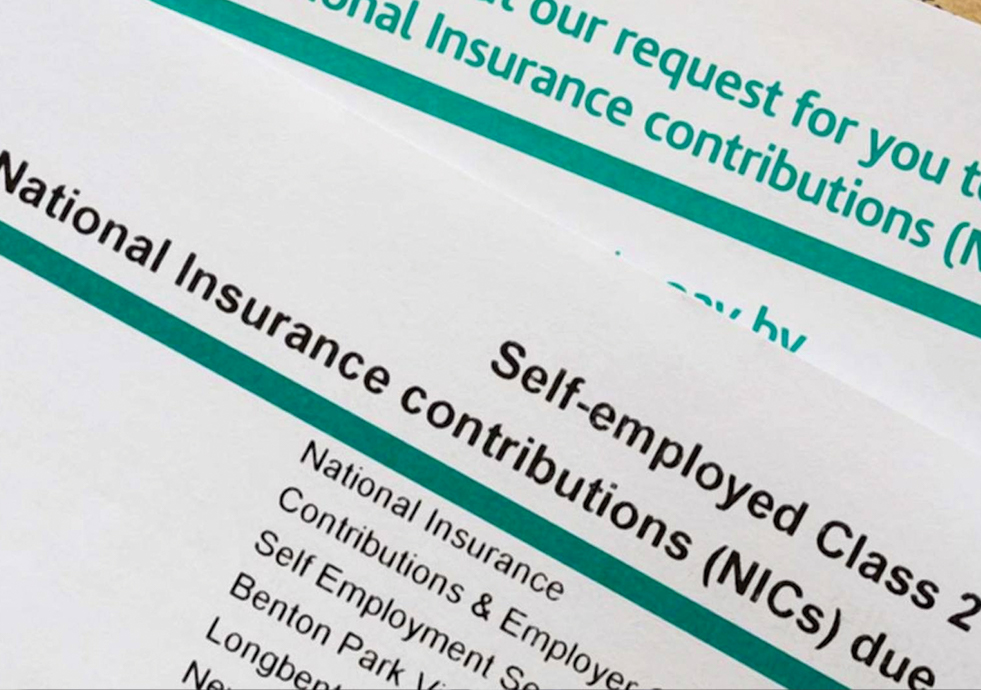 A planned tax cut for 2.7m self-employed workers has been scrapped by the UK government.

It was originally due to scrap Class 2 National Insurance contributions in April but the move had been delayed by a year and has now been shelved.

It cited concerns that low-earning self-employed people would pay more to access the state pension, and it would make the tax system more complex.

Labour's John McDonnell called it a "betrayal of the self-employed".