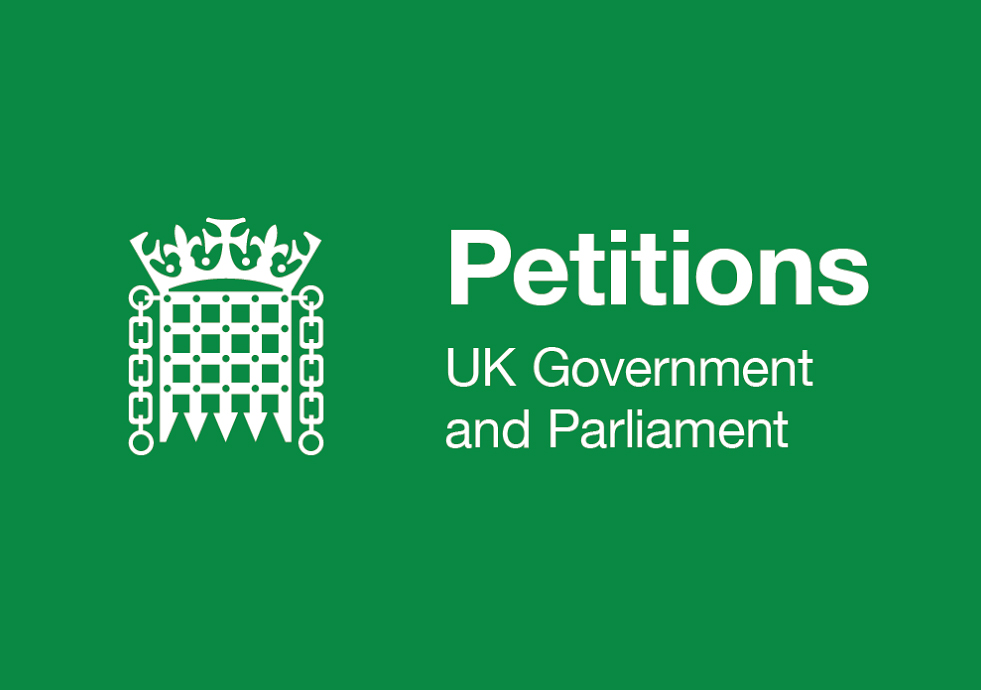 Self-employed workers, including contractors, freelancers, consultants, locums are being urged to sign a petition to help prevent irrevocable damage to their flexible working arrangements and to protect their rights.

The petition has been set up by contracting authority ContractorCalculator in a move designed to help the Government see sense and ditch the Off-Payroll working tax it is planning on introducing into the private sector.

HMRC has conducted its consultation called ‘Off-Payroll Working in the Private Sector’. The reforms will introduce rules that enable firms to classify workers as ‘employed for tax purposes’ but without providing them with any employment rights. The new measures will effectively introduce a new 15% tax for self-employed workers, while allowing firms to circumvent their obligation to give employment rights to workers. It directly opposes the intentions of the Government’s ‘Good Work Plan’ which has been designed to prevent unscrupulous firms forcing vulnerable and low paid workers into precarious work.

The rules have been active in the public sector for a year and have had a damaging impact on public services and peoples’ livelihoods. Many low paid workers have been pushed into being classed as “employees for tax purposes only” but not received any employment rights; within the NHS for example these dreadful arrangements have seen many locum nurses lose a third of their post-tax income whilst also being denied even basic workers’ rights in return.

Dave Chaplin, CEO and founder of ContractorCalculator who has initiated the petition said: “It is ludicrous that Government is considering a wider rollout of this damaging legislation. Its consultation states ‘where an individual is working in the same way as an employee, they should pay broadly the same employment taxes as an employee’, then goes on to clarify that those subject to more tax will not receive the employment rights.

“The logic is skewed and HMRC’s refusal to consider the alignment of tax and employment law will pave the way for mass oppression of millions of the UK’s most vulnerable workers unless we take action. It is important that everyone signs this petition to help Government to see sense before it introduces rules which further erode the rights of some of the most vulnerable workers in this country.”

The petition can be signed by visiting: petition.parliament.uk/petitions/228307/sponsors/new?token=CjTfxHgXB13Uz2CBTJ