UK ECONOMY IS GROWING, BUT THE SAME OLD WEAKNESSES ARE STILL THERE 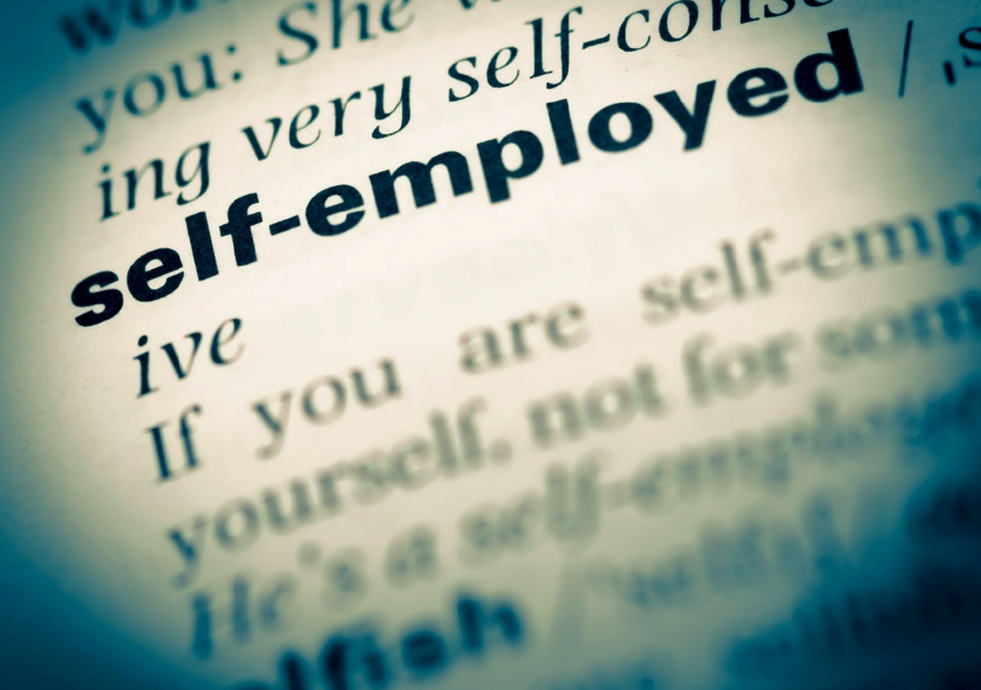 In October, the ONS released its flash estimate of GDP for the third quarter based on the output of sectors such as manufacturing, construction and services

This showed the economy had expanded by 0

7% between the second and third quarters

More data has rolled in over the past month

So we find out how much of the growth was due to consumer spending, how much was due to government spending, the contribution of investment, whether firms are building up or running down their stocks, and what is happening to trade

The domestic economy expanded by 0:9%, with trade knocking 0:2 points off the quarterly growth rate

8% in the third quarter, while government expenditure was up by 1:1%

So, yes, the economy is growing

And, yes, it is growing faster than that of Germany or France

5% of the outstanding tax, plus the standard daily interest on the original debt, the FT reported

5% charge, says a HMRC letter reportedly left at the house

The debtor not honouring a Time to Pay agreement was said to have led to the dual action of a fee-incurring visit and auction, which HMRC was last year granted the powers to carry out