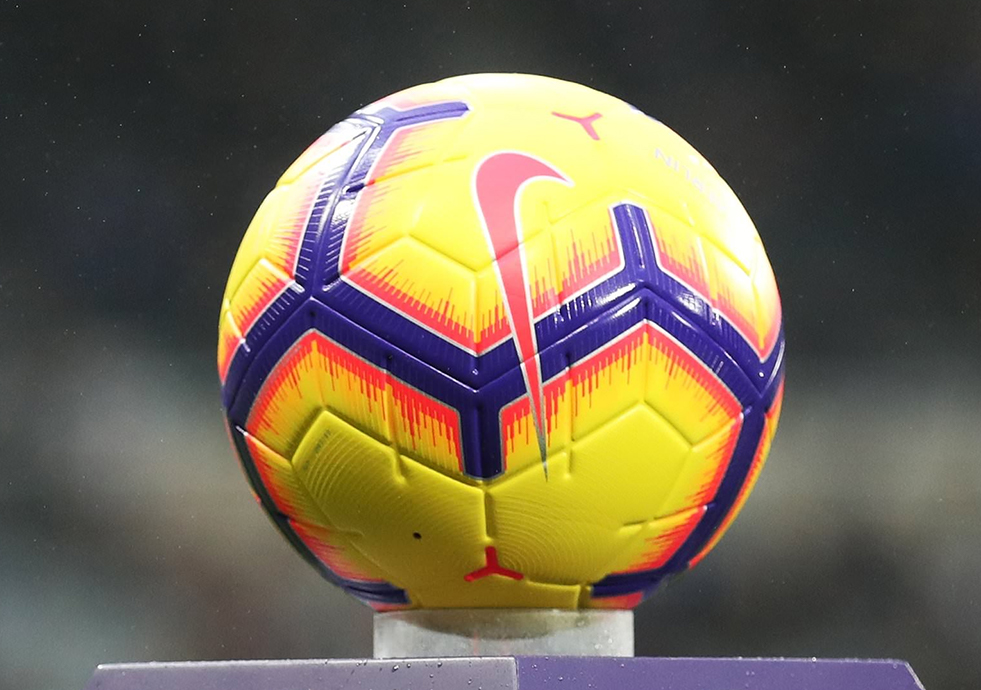 The stress has put a massive strain on many stars‚Äô relationships and their mental health, with a number suffering depression and accusing the players‚Äô union, the PFA, of lack of support, Sportsmail can reveal.

Stuart Cotton, a former HMRC tax inspector and founder of the IRO, has looked after the interests of numerous footballers over the years and continues to fight their corner through the courts.

He said: ‚ÄėWe have provided all kinds of support to footballers, including debt counselling and recovery options.

‚ÄėEach investor is risk-assessed as to their mental health and we will have an average of three people on suicide watch in a typical year. That is how many we have on watch now.

‚ÄėThe players concerned were on my own ‚Äúsuicide watch‚ÄĚ, based on my training at HMRC‚Äôs National Intelligence Unit, where I had to risk-assess the physical and mental health of potential sources.

‚ÄėI have experienced numerous serious escalations involving footballer investors in crisis. One of these took seven hours to talk down from the brink of taking his wife and two kids off Beachy Head a few years ago.

‚ÄėOnly last week I received a call from the wife of a victim that I have helped for many years. Her husband had been hospitalised and mine was the first number she rang for support.

Rio Ferdinand is among the former footballers who have invested in schemes endorsed by Kingsbridge, who are at the centre of a police investigation. Robbie Savage also invested in a scheme.

‚ÄėThe fraudsters, promoters, auditors, bankers and HMRC have little to no appreciation of the depths of despair that have been caused by these investments.

‚ÄėAnd unfortunately, those in a financial position to provide such support ‚ÄĒ like the PFA ‚ÄĒ have been slow to react, ignorant of the issues and reticent to spend funds on practical solutions.‚Äô

Scores of footballers invested in a variety of film schemes with evocative names such as ‚ÄėEclipse‚Äô, ‚ÄėMatrix‚Äô, ‚ÄėScion‚Äô and ‚ÄėIngenious‚Äô.

Rio Ferdinand, Robbie Savage, Martin Keown, Danny Murphy and Andy Cole are among those to have invested in the schemes endorsed by Kingsbridge, the company now at the centre of a police investigation over alleged ¬£100m fraud.

Cotton says large tax rebates were ‚Äėsiphoned off by financial advisers to fund overseas property developments, which were then allegedly sold to footballers on vastly inflated terms‚Äô, so very few of them received any financial benefit from tax deferral.

Cotton adds: ‚ÄėFrom years of investigation, we can now see evidence of invoice manipulation and inflation of costs that have been borne entirely by investors.

‚ÄėThese film schemes were designed simply to provide a deferral of tax due over a 15-year period, not avoid tax altogether.

‚ÄėFootballers and other sports stars were badly advised to enter into these schemes as their careers were unlikely to last the full term of the investment, so it was almost inevitable that they would be damaged in the long run.‚Äô

‚ÄėThe tax bills just keep coming in year after year for 15 years, long after retirement from their sport, so we see many famous names filing for bankruptcy.‚Äô

A long-serving PFA staff member left the union to work for Kingsbridge, the firm being investigated by City of London Police, who have made three arrests.

Vince O‚ÄôKeefe ‚ÄĒ described by the PFA as ‚Äėa former Blackburn player and PFA staff member‚Äô ‚ÄĒ admitted he left the union to work for the company.

Samaritans can be contacted on 116 123 or email jo@samaritans.org