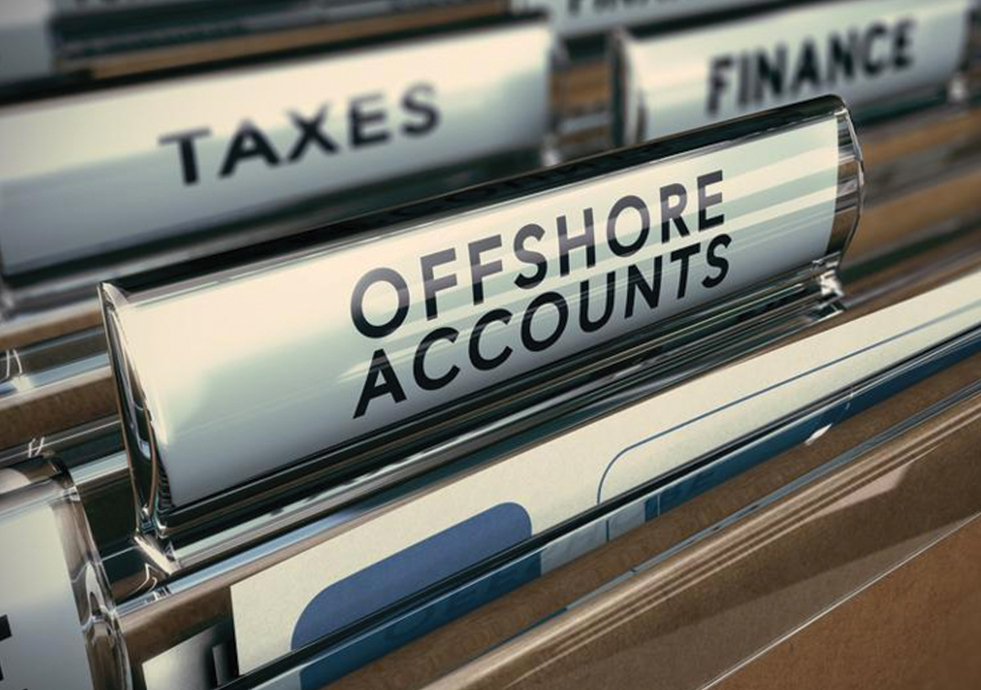 The Freelancer and Contractor Services Association (FCSA) has rejected a report from the Citizen's Advice Bureau (CAB) which claims around 460,000 people have bogus self-employed status nationwide

The FCSA said the report is an over-simplification of the real situation, and that the report did not make clear that bogus self-employment is disproportionately found among lower-paid workers

FCSA data indicates 48% of self-employed workers are higher-paid professionals, such as managers, directors and senior officials

Julia Kermode, chief executive of the FCSA, commented: "Whilst it is positive that the Citizen's Advice Bureau is exposing some very poor practices, we are concerned that today's report may lead to pressure for a knee-jerk response to what is actually a very complex issue

Employment status can be a grey area, as HMRC and the DWP use different tests to determine status

The CAB claims that bogus self-employment status costs the Exchequer '314m annually and that lower-paid workers potentially lose out on '1,288 annual holiday pay and pay '61 extra in National Insurance contributions

Julia Kermode of the FCSA said: "We strongly oppose any bad practice and we will continue in our efforts to help rid the industry of any rogue firms

This decision does not impact on workers who travel to and from a fixed place of work, such as an office and which travel time does not count as "working time"

For those businesses with mobile workers, this decision raises questions as to whether existing working arrangements, such as resourcing and scheduling, now need to be changed bearing in mind the working time and rest requirements under the Working Time Regulations ("WTR")

Also, should this time be paid? The UK national minimum wage ("NMW") legislation appears on the face of it not to require minimum pay for travel time between home and a place of work

However, a legal challenge that this time should be paid in some shape or form cannot be discounted - see Unison's comment here

In the meantime, businesses may well in any event now face pressure to change employment contract terms to pay for this travel time or incorporate it within the core hours a worker is paid for

What did the ECJ say? The case before the ECJ involved a group of peripatetic workers who had formerly worked out of a now closed regional office

The Spanish court referred the matter to the ECJ

The ECJ has held that for workers such as these, the time spent each day travelling between their homes and the premises of the first and last customers "designated by their employer" constitutes "working time" within the meaning of the WTD

The ECJ considered that concerns that time for such journeys could be abused could be dealt with by putting "in place the necessary monitoring procedures to avoid any potential abuse", which, whilst an additional burden for the employer here, was an "inherent consequence of its decision to abolish the regional offices"

The ECJ followed the Advocate General stating that given that travelling is an integral part of being a worker without a fixed or habitual place of work, the place of work of such workers cannot be reduced to the physical areas of their work on the premises of the employer's customers

The ECJ again alluded to the employer's decision to close its regional office commenting that "having lost the ability to freely determine the distance between their homes and the usual place of the start and finish of their working day, [the workers cannot be required to bear the burden of their employer's choice to close those offices

Whilst the ECJ's decision clearly focuses on the specific facts of the case before it and is arguably assisted by the ability to compare the arrangements prior to the closure of the regional office and after, it is clear that the three elements required for time to be "working time" under the WTD may be met in a variety of situations

Questions to consider include: o What is the position where a worker is not operating to a schedule of customers and times designated by his employer? The employer's control in this respect appears to be a key element in the ECJ's decision that the workers were not able to use the time freely to pursue their own interests and were at the employer's disposal

o Is the position different where a worker uses his or her own vehicle rather than a company one? Does it matter if the employer has no means of contacting the worker during the travel time? Whilst these facts were highlighted in the case before the ECJ, these issues were not of themselves determinative