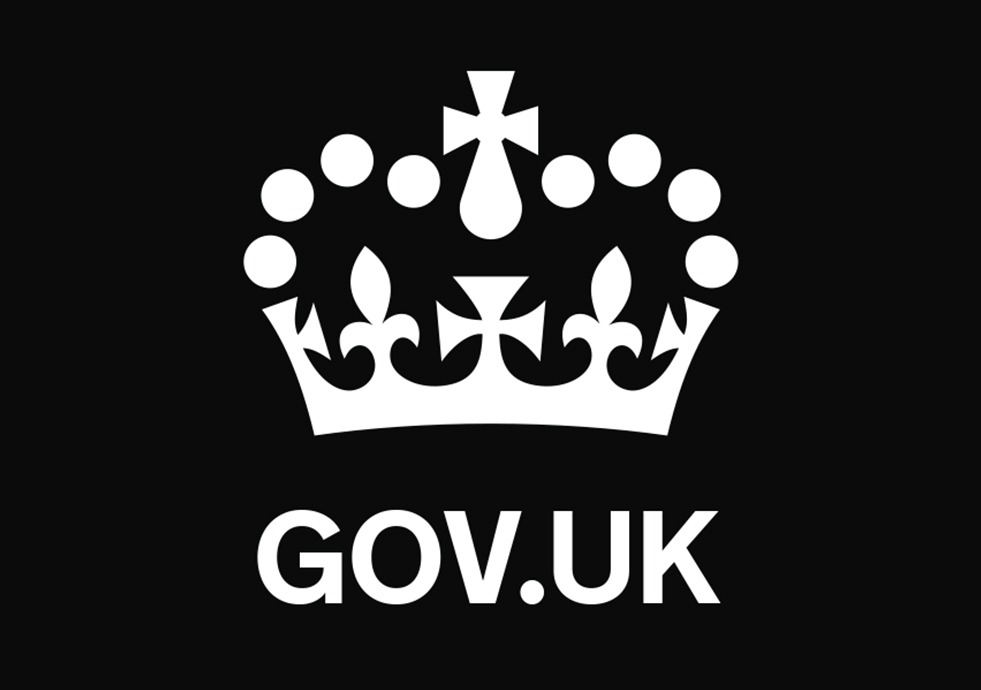 The government is planning to introduce measures to bolster the power of agencies to enforce labour market standards and improve workers’ rights - The Financial Times reports.

This will include scrapping the loophole known as the Swedish derogation which allows companies to pay agency workers less than full-time staff. Workers will be able to access a written statement of rights on their first day, the maximum employment tribunal fees for employers who show “malice, spite and gross oversight” will be quadrupling, and seasonal workers’ entitlement to paid holidays and a right to request a “more stable” contract will be bolstered.

“This is a significant package of measures that will make a real difference to employee protection particularly for more vulnerable workers,” said Matthew Taylor, author of the Taylor Review which focuses on worker’s rights in the gig economy.

“One of the clearest messages that come from these reforms is that employers will be squarely in the spotlight and under increased scrutiny to better protect the rights of their workers and tighten up their employment practices,” said Philip Richardson, partner and head of employment law at Stephensons Solicitors.

“Most employers have and continue to take steps to do so but those who have looked for a loophole in the legislation will now find themselves facing significant fines at a tribunal and potentially long-term reputational damage.

“For those working or hiring staff in the ‘gig economy’ or on zero-hours contracts, these latest reforms hopefully should give some welcome clarity as to the rights of workers."

"I’m pleased to see the government is now taking steps to tackle the issue head-on."

Seb Maley, CEO, Qdos Contractor, who specialise in contract worker tax, welcomed the reforms but added there needs to be care taken around how the changes interact with IR35.

He said: "It’s important these reforms do not muddy the already murky waters around IR35 status and what constitutes as a self-employed individual, a gig economy worker and an employee.

"There’s a difference between those who need protection and those who don't. For example, when operating outside IR35, contractors, by and large, do not want employment rights."

Additionally, trade unions said the measures did not go far enough. Frances O’Grady, General Secretary of the Trades Union Congress, said that while “scrapping the agency worker loophole is a victory for union campaigning” the reforms “won’t shift the balance of power in the gig economy”.

“The right to request guaranteed working hours is no right all. Zero-hours contract workers will have no more leverage than Oliver Twist,” she said.